Today, I was supposed to represent my midwifery department in meeting our President to celebrate the Year of the Nurse and Midwife. Instead I am in my bedroom, juggling my academic work and representing students to the Irish Nursing and Midwives Organisation as well as working with the Midwives Association of Ireland. The academic work ball is dropped momentarily, and I have to keep reminding myself that this is my last real academic semester of the training.

But it’s hard to ignore the endless messages popping up on my phone. Students from first year to internship, from my own college and from colleges around the country and even abroad. My amazing Midwives Association committee is working tirelessly to provide information to pregnant people and to professionals when there is so much misinformation and fear in the world. My lecturers have been as good as they can be, and so have the union officers I’ve been in contact with. I’m being sustained by these groups and the pure love coming from them. But I’m also tired already trying to keep everyone else going as well as myself. It’s the balancing act that we in healthcare must perform regardless of whatever diseases are around us.

Instead of seeing our lovely wee leader and his amazing wife Sabina (and their soft fur babies, seen above), I watched his Patrick’s Day address while I ate Chinese takeout (watch it here). He talks about solidarity, looking out for the vulnerable, and coming together. And that’s exactly what needs to happen now. We need to come together by staying apart.  There’s been a big beautiful virtual community of people from every corner to get others through the uncertainty. #FeedTheHeroes has particularly warmed my heart because I’ve watched colleagues struggle through shifts with barely any energy but no time to stop – and that’s BC (Before COVID). Efforts from healthy community members to help the vulnerable through are stunning in their selflessness and their spontaneity.

It’s a strange time for everyone. Never in my life did I think I’d see pubs closed in Ireland on Paddy’s day and no parades. People are confused and scared. The news is full of uncertainties and fear. I strongly encourage people to follow advice from the HSE and the HSPC.

It’s a time of uncertainty for healthcare workers – do we have the staff and supplies to get through this? As long as people don’t steal from healthcare facilities, we should.

Healthcare students especially are in limbo – information regarding rights for supernumery and internship students can be found here.

If you’re unsure of your rights as a healthcare worker, first port of call is to read your contract and then contact the Industrial Relations Officer representing your union in your area. Consider contacting Occupational Health if it’s a health issue. Check for any new HSE/HSPC circulars with guidance. Above all else, speak up if you are concerned.

The health service is made up of strong people, and we need support to get through this crisis. Members of the public; follow social distancing and call the helpline if you have specific concerns. Do not call 999 or 112 unless it is an immediately life threatening emergency. 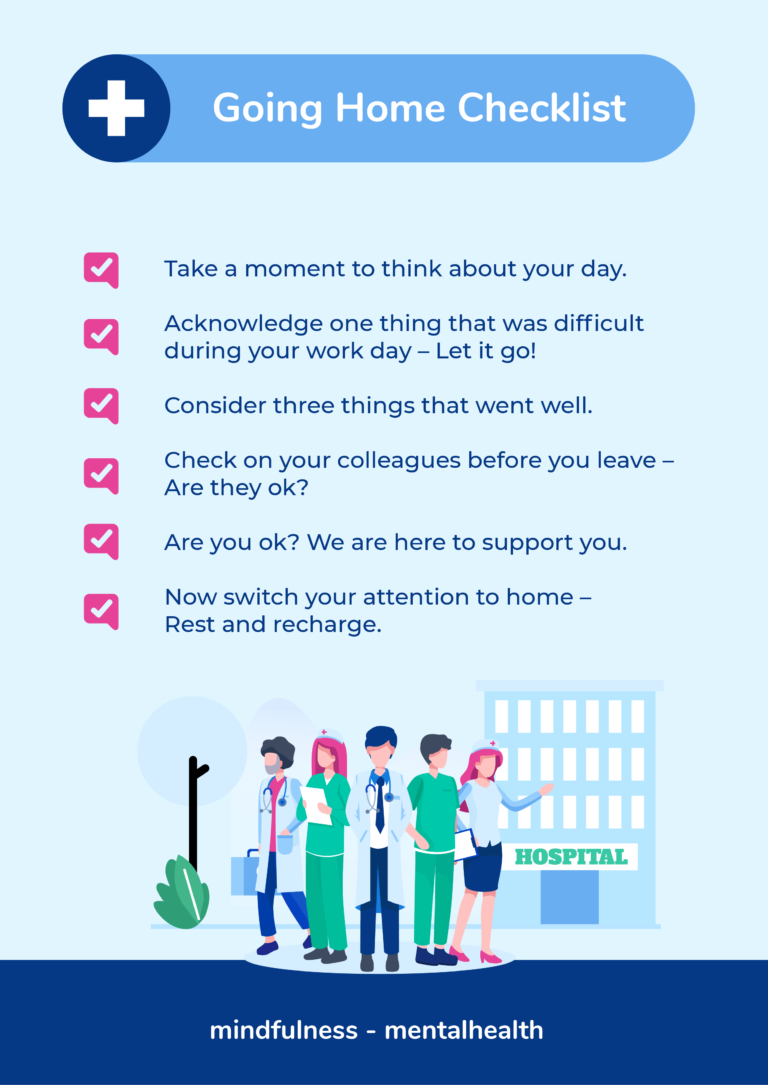 This placement is where my reflective journal habit went out the window a little so I apologise if this is a little more vague than my previous placement posts!

I had two weeks on antenatal clinic and I adored it. Every woman is different but because of the amount of people I saw on ANC it seemed like it was an incredibly varied experience.

I observed booking appointments, tests for gestational diabetes, the diabetic clinic, ultrasounds, and the local clinics for checkups. I sat in with the doctors for the local clinics and saw women at a variety of gestations with a huge range of different needs.

I also got the chance to go to the gynae clinics and see other aspects of reproductive health that midwives probably don’t regularly deal with. But everything – from painful periods as a young adult, PCOS investigations at age thirty, and searching for the right way to manage incontinence in later life – it either impacts or is a result of pregnancy. So it was really great to sit in on those appointments and get more of a holistic view of reproductive health outside of pregnancy.

My favourite aspect was probably the local clinics. I loved that the hospital made care more accessible to families by sending us out to their areas. It was also a great way to practice my clinical skills – I had the vital signs and urinalysis learned down fairly well by the end of the two weeks! It was interesting to see all these families come in, all with different stories and different sized bumps, and I really enjoyed looking after them even just for a few minutes. So that’s my antenatal clinic experience as a first year. I really enjoyed it, I loved the variety of care, and the lovely atmosphere that the staff made for each other and for the families we looked after. Keep an eye put for my post on what was in my pocket for this placement coming soon.

Today, March 29, is a Planned Parenthood day of action called #PinkOut. I actually only realised slightly late in the day (I’m researching and writing in a bit of a panic!) but it’s a great opportunity to talk about some of the reasons that Planned Parenthood is so important for women and men alike.

So let’s start with that. I think there’s an idea out there that Planned Parenthood serves women (primarily women accessing abortion services). Wrong! While 1 in 5 women visit during their lifetime (there was no similar statistic on men), PP offers a huge variety of health services to women and men – 2.5 million per year across the US according to their website.

But what are the services? It’s mainly prevention of unintended pregnancies – hormonal control like the pill or IUDs, condoms, and vasectomies. PP services prevent about 579,000 pregnancies per year. Not to mention all the STI testing and treatment they provide – 4.2 million per year. HIV tests alone account for 650,000 of that number.

And then there’s the health screenings. Planned Parenthood carries out 270,000 Pap tests a year, and 360,000 breast exams. Planned Parenthood does a lot of the work in catching cancer early. As well as this, PP carries out a lot of general health work including cholesterol tests, diabetes screening, administering flu vaccines, helping people to quit smoking, and basic physical exams.

But what about the abortions?

Abortions come to about 3% of Planned Parenthood’s work. That little 3% might be because they do so much for education in sexual and reproductive health, reaching 1.5 million kids and adults every year. That number in particular makes me giddy with happiness. Sexual and reproductive education is SO important, and it’s something I’m passionate about. Once the eighth has been repealed here in Ireland, my activist mode does not turn off. It switches straight to clear, factual, and broad (as in not hetero-normative) education.

There has been a lot of talk about “defunding” PP over the years, and it’s been a real fear since Trump was elected. However an attempt to do so was blocked quite recently. But the threat to Planned Parenthood remains. Planned Parenthood want Congress to realise that defunding will never happen (75% of Americans oppose defunding), and to hear the big pink message “do not block access to care at Planned Parenthood. Not now. Not ever.” ❀

first day of Midwifery:September 12, 2017
The big day is here! My first day of the midwifery course.